Milard and Joyce and their three children have served in the Middle East since 2002. They are passionate about sharing the Gospel and helping people become disciples fully devoted to following Christ and making disciples themselves. 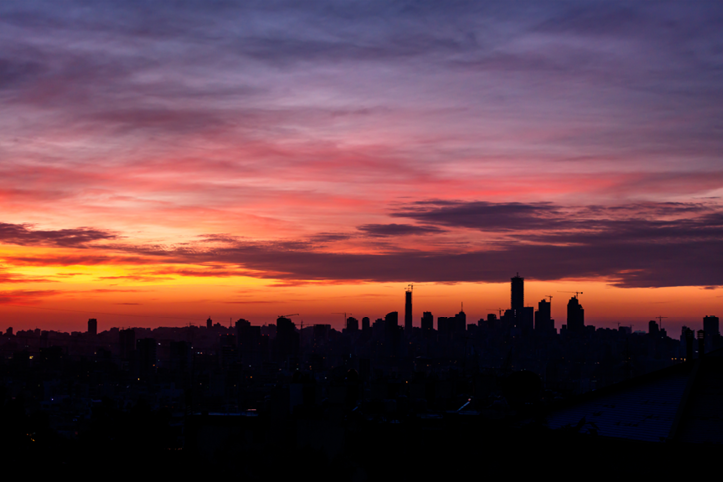 The Middle East frequently features in the news because of the political and ethnic tensions within the areas and with bordering nations. Milard, Joyce and their family have been kept safe during the various outbreaks of violence which have taken place in recent years. Approximately half of the people live in communities which are Christian by tradition, while around half the population are in Muslim communities. The differences with cultural and religious beliefs and practice are very significant. 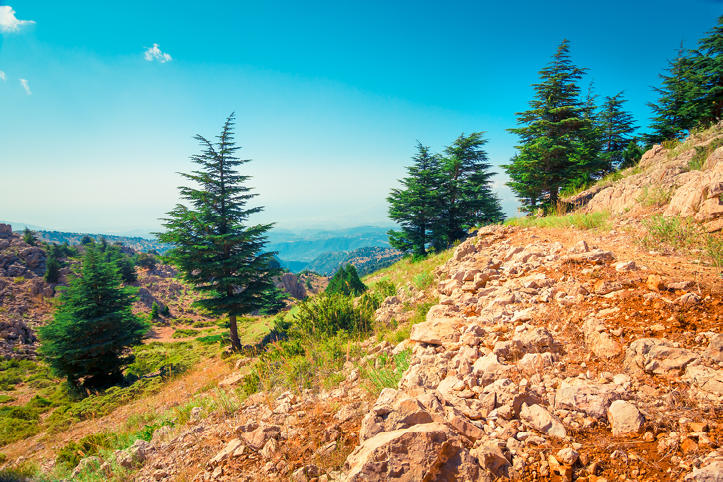 In 2013 Milard and Joyce also planted a contemporary, English speaking, Baptist church with 10 adults which has grown quickly to over 130 people. Joyce leads the women’s ministry, coordinates the Sunday school and supports Milard as he pastors the church and raises up new leaders.